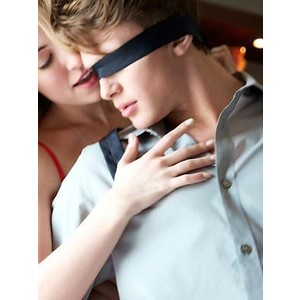 Kinky sex is among the cases that new non-governmental organisation Man Aid Force (Mafor) has handled since it was set up three weeks ago to help abused men.

Its secretary Nur Azlen Hashim said such cases were an eye-opener to the 35-member committee that aimed to help men who were victims of domestic violence and sex abuse.

In the first case, the man claimed that his wife was a tyrant who told him that no one would believe him even if he lodged a report against her.

“The husband, a professional, came to us for help as he wants a separation from his wife whom he believes suffers from psychiatric problems,” said Nur Azlen. “The man was subjected to torture every time he has sex with his wife,” she said after a Mafor meeting with several volunteers at Taman Melaka Raya.

The other victim, also a 35-year-old from Selangor, alleged that his wife had a fetish for group sex.