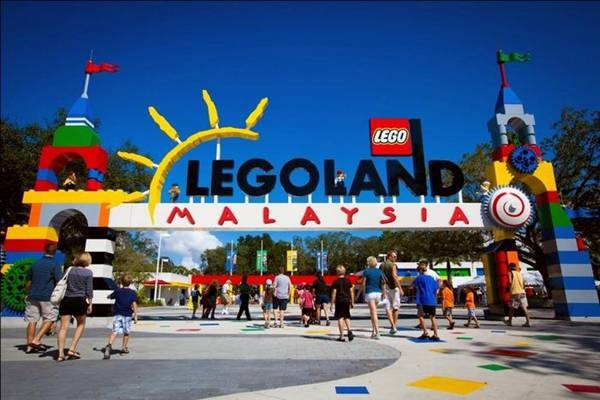 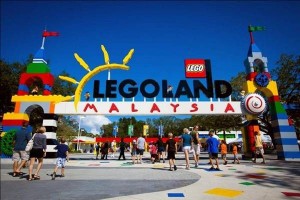 Sept 25 (Bernama) — In the weeks leading into September, despite the baking heat, droves of families piled into their cars and headed for Malaysia’s southern Johor state to queue for up tickets at Asia’s first Legoland in Nusajaya.

An easy distance away, the Malaysian campus of the Newcastle University Medical School (NuMED) bearing the same famous red brick facade, has wrapped up the first year for its pioneer batch of students and opened a new International Student Village.

A little further to the north near the Senai International Airport, weekend trippers snap up discounted Burberry, Canali and dozens of other designer products at the Woodbury-styled Johor Premium Outlet (JPO) carved out from former plantation land in Kulaijaya.

The delectable mix of family entertainment, education and shopping have something in common. They are all inside the Iskandar Malaysia, the economic corridor straddling five flagship zones from east to west of south Johor, forming the largest mega region in Southeast Asia.