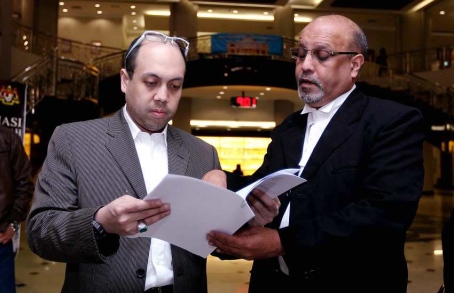 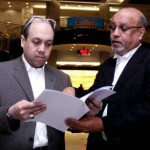 The High Court has directed the police to response to a RM150mil wrongful confinement suit filed by Kelantan prince Tengku Muhammad Fakhry Petra against them.

Deputy registrar Norhatini Abd Hamid had ordered the police to file their statement of defence by Jan 31.

In his statement of claim filed earlier, the prince said his father, the then Kelantan Ruler, Sultan Ismail Petra, had requested him on Aug 30, 2009, to send a Bentley Brooklands car to Singapore where he was seeking medical treatment.