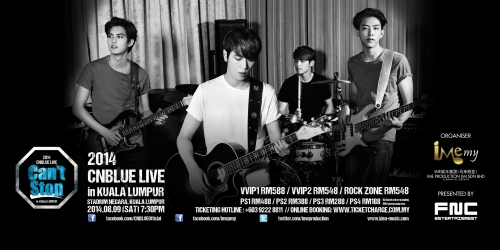 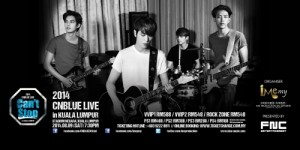 Known for their high-energy performance, CNBLUE is undoubtedly one of the most prominent band in Korea’s music industry. Comprised of lead vocalist and guitarist, Jung Yong Hwa, guitarist and vocalist, Lee Jong Hyun, drummer Kang Min Hyuk and bassist Lee Jung Shin, they debuted in 2010 with the EP “Bluetory”. Since then, they have won countless music awards on South Korea’s music chart shows.