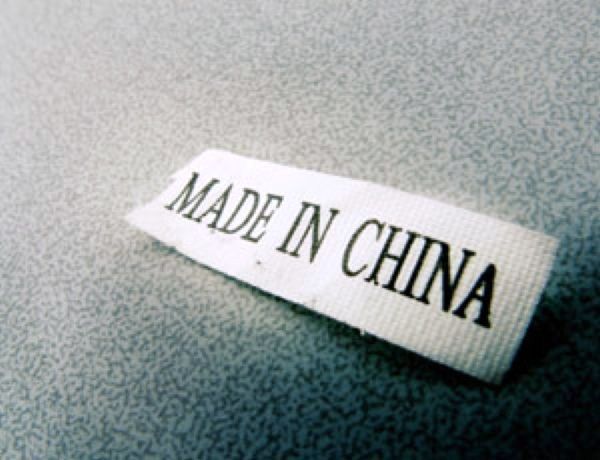 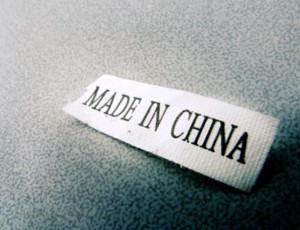 China has long been dubbed “factory of the world” but this time around China is not trying to export to you new shiny gadgets or fancy shoes, instead it now might just be exporting the most advanced Internet censorship and surveillance system around.

Americans piously condemning China’s “Great Firewall” and hoping for a technological silver bullet that would pierce it are over. China’s system is a potent, vast and sophisticated network of computer, legal and human censorship. The Chinese model is spreading to other authoritarian regimes. And governments worldwide, including the United States, are aggressively trying to legislate the Internet.

“There is a growing trend toward Internet censorship in a range of countries,” said Rebecca MacKinnon, a prominent online democracy advocate and author of the forthcoming book “Consent of the Networked: The Worldwide Struggle for Internet Freedom.” “The same technology that helps secure your network from attack, that actually enables you to censor your network also.”