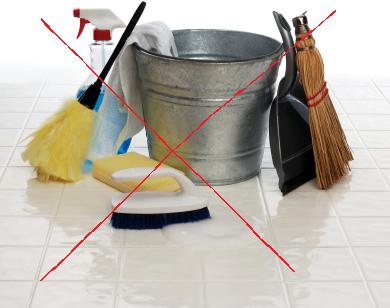 The festive atmosphere could be felt throughout Malaysia in the recent weeks as vivid red coloured lanterns could be seen hanging around shopping malls and along the streets. Chinese New Year is one of the most prominent and exciting festivals not only in Malaysia but also in other countries such as Hong Kong, Taiwan and China. However, there is one thing in common among all of them, which is the taboos and superstitions they withhold during the festival. Since Chinese New Year is only more or less than a week away, let’s see what are the taboos that we should not mess around with.

Due to the fact that the colour red represents prosperity and good fortune, it became the most essential element during Chinese New Year. Everything is red, ranging from decorations to packaging even undergarments are red to bring good luck. Hence, the nemesis of red which would be black in this case should be avoided especially on the first day of Chinese New Year. The Chinese will avoid wearing dark coloured clothing as it carries the meaning of death and bad luck. 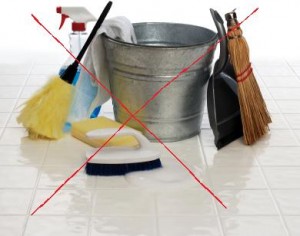 If you are caught dusting off the coffee table on the first day of Chinese New Year, you will get a good ol’ scolding from your grandparents. All cleaning tasks should be done before Chinese New Year arrives at your doorstep which is why you would see your Chinese friends busy cleaning their room when you are preparing for your first class test. The Chinese strictly avoid sweeping the floor or any cleaning tasks on the first day because we fear that good luck and fortune will be swept away. 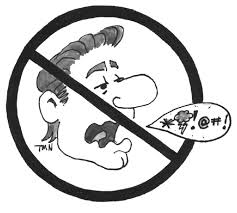 Have you ever cursed or use foul words when you accidentally kicked a corner of the table? Well, you can’t during Chinese New Year because it is considered extremely rude. Any sort of quarreling or arguments are not allowed as it carries the meaning of bad and unfortunate things will continuously happen throughout the year. The Chinese are also refrained from using the number 4 in any possible way because it has the same pronunciation as the word  “?” (S?) which means death. In fact, even in South Korea, hospitals have no fourth floors because of the same reason. 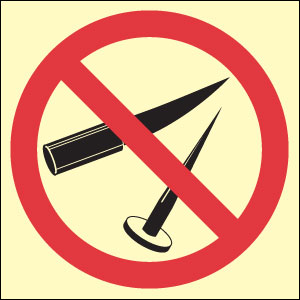 If you celebrate Chinese New Year and you want to trim your hair, you better do it before the festival starts because any kind of sharp or pointy objects like scissors and knives should be put away on the first day of Chinese New Year. The Chinese fear that using the scissors for instance will cut off the good fortune. Since we’re on the topic of hair, washing your hair during the first day is also highly discouraged due to the reason that you might wash away all the good luck that you have received. 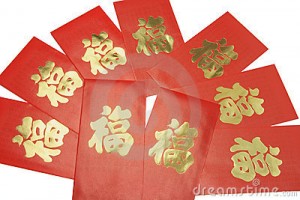 There is always a time and a place for everything, children who receives red packets (Ang Paus) from their relatives or the elderly are always warned by their parents not to open the red packets right after receiving them or in front of the generous givers. Red packets should only be opened and tallied after Chinese New Year ends. This taboo allows children to not know who gives how much, it is extremely impolite if the child starts blabbering things like “Why did the aunty only give me 2 Ringgit?”.

Although some of these taboos are ignored by the modern Chinese society nowadays but there’s still a good amount of them that still practice the traditions and believe in the superstitions. What are some other taboos that your family tries to avoid? Share it with us in the comments section below. Oh, and a Happy Chinese New Year to all of our readers out there from the MalaysiaSaya team.

2015 Astrology : The year of Wooden Sheep