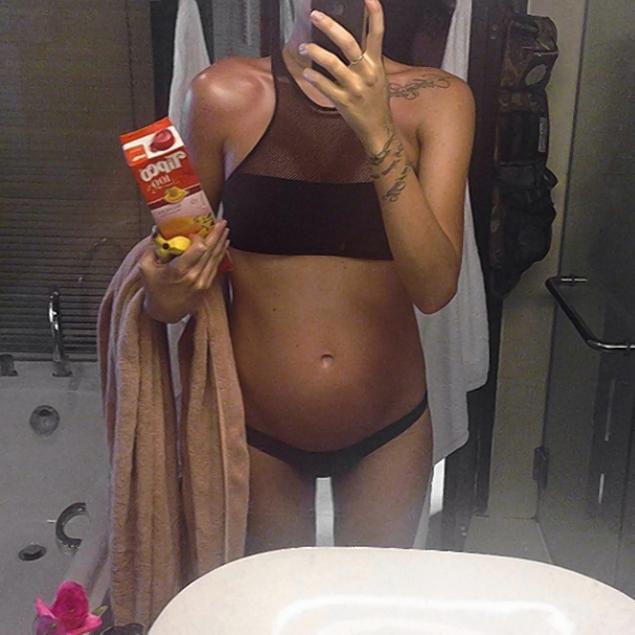 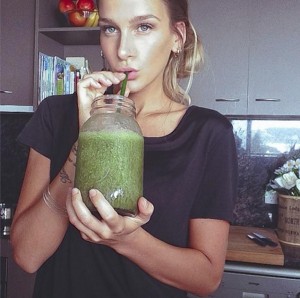 Australian blogger Loni Jane Anthony is facing a backlash from the public over her extreme dieting even though she is pregnant.

The blogger is 26 weeks pregnant and revealed that she lives on an extreme fruit diet, including eating up to 20 bananas each day. 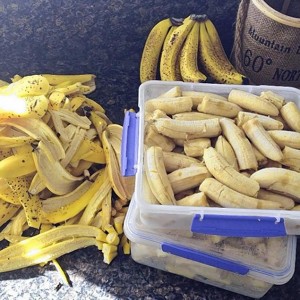 Loni Jane Anthony also gets through by drinking smoothies and sometimes eating salads, she revealed on her blog Aleven:11. 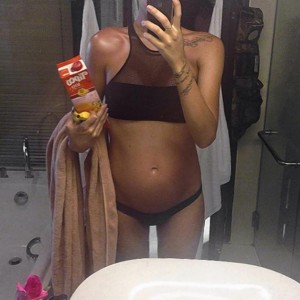 But she has been labeled “irresponsible” and “narcissistic” after she revealed her diet to Australian news website news.com.au.
One critic claimed it was “incredibly dangerous” for her to continue such a diet.

Others said she was not giving her baby enough variety and protein and questioned the naturally slim woman’s weight, given her pregnancy. It is her first child. 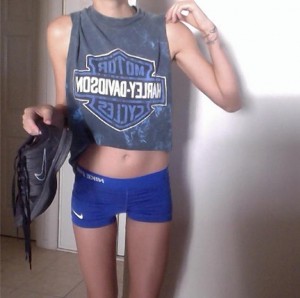 The 25-year-old, who’s Instagram account has some 100,000 followers, said she took up her extreme fruit diet because she was bored of eating unhealthy foods and also tired of her “party lifestyle.”