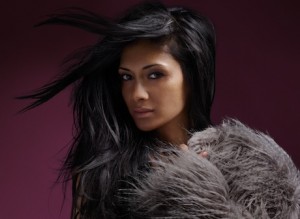 The Twin Towers @Live 2012 concert schedule has been released, here is what you need to know:

Concert is FREE for everyone!

The concert is free to members of the public in the public access area. There are ticketed zones which can be obtained via several channels.


In preparation for the TWIN TOWERS @LIVE 2012, the concert management in collaboration with the police and Kuala Lumpur City Hall wish to inform of partial road closures along several roads within the immediate vicinity of the concert venue.

The scheduled partial closure will take place from 5.00p.m to 3.00a.m on 23rd and 24th March and will affect the following roads:

Note: Members of the public will still be able to utilise alternative roads leading to Jalan Sultan Ismail.
Please follow instructions by the traffic police.