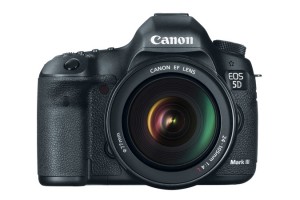 For many people, Canon 5D Mark II has been their most favorite and successful camera ever, compared to other cameras that are available.

It’s no doubt that the new 5DM3 inherits so many features from Canon 1D X, including Canon’s latest DIGIC 5+ Imaging Processor along with 720/60p recording and better handling. 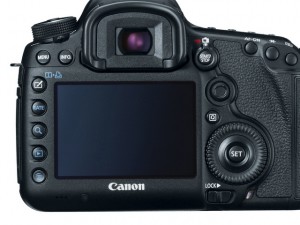 But what most photographers/videographers are excited for is the new developed of video performance. Videographers expect for a feature that able to shoot video longer – and as promised, 29 minutes and 59 seconds longer than the 5d Mark II , would stop filming after 12 minutes. Not only that, it captures 1080 Full HD video.
What got me so interested about the video performance is that 5DM3 can somehow produce decent footage in low light — which is good for nighttime shooting or in low light situations. Many Canon users expected to have headphone jack in 5D Mark II, however it did not happen. So 5DM3 is the first EOS Digital SLR to have a built-in headphone jack for real-time audio monitoring during video capture.

So shutterbugs, will you splurge some money on the Canon 5D Mark III? –or looking for an alternative cameras? Maybe the rival of Nikon D4?

Watch a video review on Canon 5D Mark III by Kai on Digital Rev TV. Not only he’s amusing but he shares some of his comments & thoughts what to expect on the new enhanced camera.