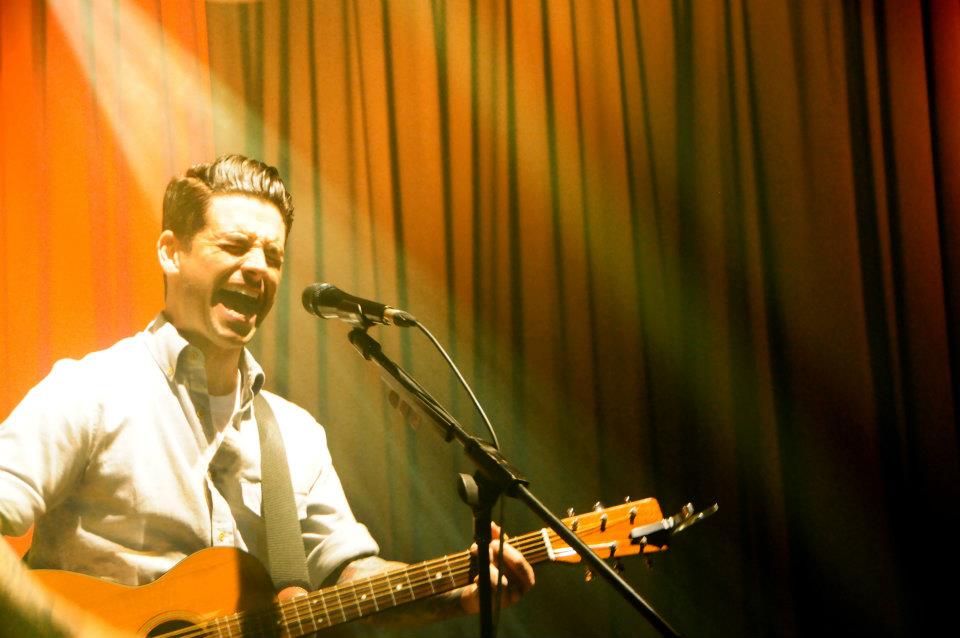 ..These are the words/responds/reactions that people gave for him after went to his special acoustic show in KL on 22nd February 2012.

On Wednesday, the frontman of Dashboard Confessional successfully made Malaysians swoon to his songs at KL Live for a powerful acoustic set that left the crowd more than satisfied. He finally ‘Vindicated‘ his love to all Malaysia fans, which having the crowd to sing-along to all his songs including his famous hits — ‘Stolen’, ‘Vindicated’, ‘Hands Down’, ‘Belle of the Boulevard’ & alot more from his few albums. He definitely has such a unique and powerful control over the crowd with just his voice and his words.

Surprisingly, most of the crowd that came were old enough to have spent most of their high school years listening to Dashboard Confessional and feeling like the music was the soundtrack to their lives. It felt like a room full of people reliving their past through music, which brought out real emotion in everyone’s voices — definitely worth a heart to get ‘Stolen‘ by him.

Nonetheless, the show kick started with a local act by Awi Rafael, which well-known with his smash single ‘Pulanglah‘ that has featured on MTV before this.

The show presented by LivescapeAsia , specially for Rockawayfest Solo Acoustic Showcase after the fateful cancelation last year during Rockaway Festival.

Here’s a short recap that Malaysiasaya has produced – to reminisce the night that bring back alot of old-time sake in music & heartfelt -feeling. Enjoy~