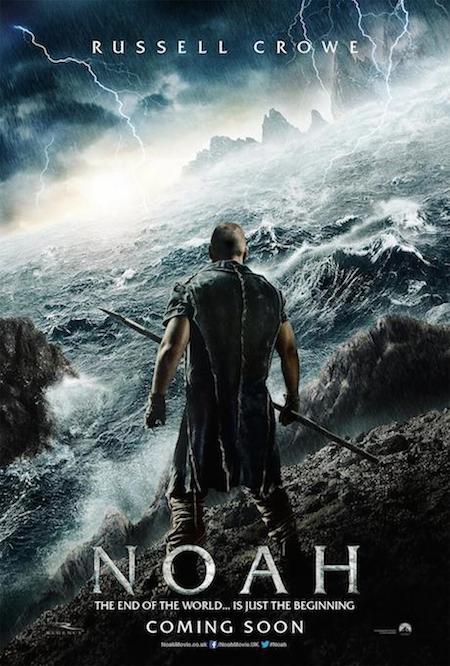 Noah, a film about the prophet revered by both Christians and Muslims, has been banned in Malaysia as Islamic teachings do not allow visual depiction of a prophet.

Film Censorship Board chairman Datuk Abdul Halim Abdul Hamid said the decision is a “precaution”, as the film may be considered insensitive to Muslims.

“The movie is banned because for us Muslims, we believe in Prophet Noah (Nabi Nuh) and according to Islamic teachings, it is prohibited to act out any characters of a prophet.


“Any depiction of any prophet is prohibited in Islam,” he told theSun.


Abdul Halim said that upon considering Islamic facts and history, the board felt the movie is not suitable for screening in Malaysia.

He said the board viewed the film with Islamic Development Department (Jakim) officials and concluded that the film does not comply with existing guidelines.

The film, said to be loosely based on the biblical story of Noah and the great flood, is directed by Darren Aronofsky and stars Russell Crowe as Noah.

It was reported internationally that director of media content at the National Media Centre in the United Arab Emirates said: “There are scenes that contradict Islam and the Bible, so we decided not to show it.”

Crowe had also reportedly said that he expected the ban in some Islamic nations.