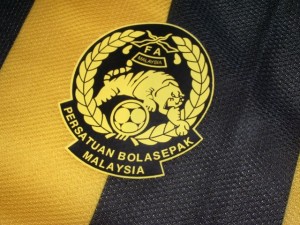 Defending champions Malaysia have been drawn in the “Group of Death” in the men’s Under-23 football competition for the Indonesia SEA Games next month.

Malaysia will have to contend with hosts Indonesia, Thailand, Singapore and Cambodia in Group A.

Vietnam, who finished as runners-up to Malaysia at the Laos SEA Games in 2009, have a relatively easier draw, having been pitted against Laos, Myanmar, Timor Leste, Philippines and Brunei in Group B.

The men’s football competition, scheduled to be held in Jakarta, will kick off on Nov 3.

Malaysia will open their campaign against neighbours Singapore on Nov 9 before taking on Thailand (Nov 11), Cambodia (Nov 15) and Indonesia (Nov 17). The semi-finals and final are scheduled for Nov 19 and Nov 21 respectively.