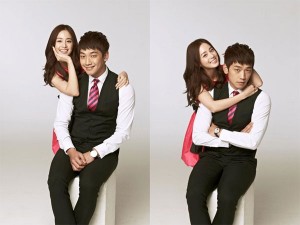 After Dispatch broke the news of a relationship between singer Rain and actress Kim Tae Hee, both agencies had remained silent about the issue.

However, earlier today, Kim Tae Hee’s agency finally confirmed that the dating reports between the two celebrities were, in fact, true.

“It is true that they have met, but at the present time they are slowly beginning to know more about each other with good and positive feelings,” the agency stated. “It has been about a month since their first meeting.”