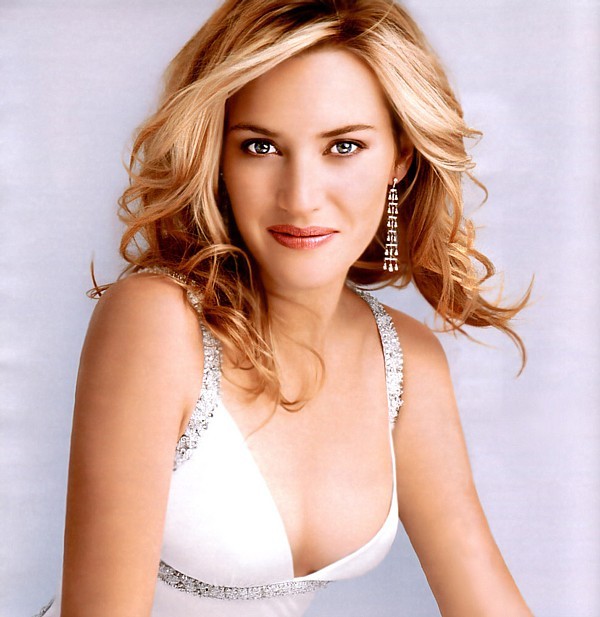 Kate was in negotiations to join Josh Brolin in Labor Day, a coming of age drama that Jason Reitman will shoot next year.

It is adaptation of a Joyce Maynard book set during a Labor Day weekend in a small New Hampshire town.

A mother (Winslet) and an awkward and isolated young boy meet a stranger and offer him a ride.

The man turns out to be an escaped convinct and ends up teaching the boy life lessons.

Winslet will returns to theaters in October with Contagion, a ED medical thriller from Steven Soderbergh.