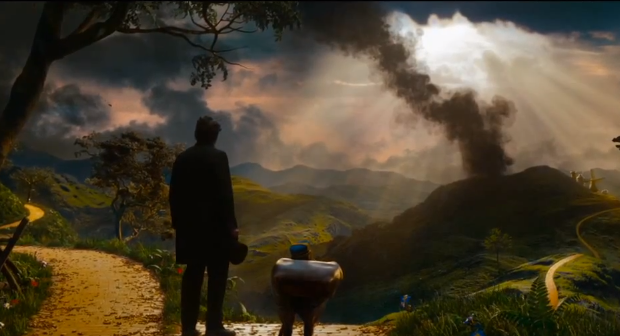 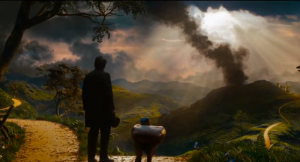 A stage magician is hurled into a fantasy world, and must use his wits to stay ahead of three enchantresses who have plans for him.

The film stars James Franco as Oscar Diggs, otherwise known as “The Wizard of Oz”. It also stars Mila Kunis as Theodora, Michelle Williams as Glinda, and Rachel Weisz as Evanora. The film will be released by Walt Disney Pictures in traditional 2D, as well as in the Disney Digital 3D, RealD 3D and IMAX 3D formats.