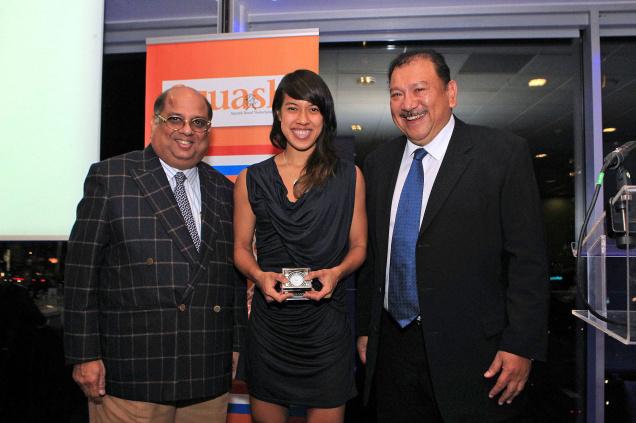 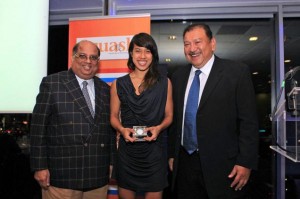 Nicol had it easy, winning in straight games in 28 minutes against Jenny Duncalf of England, while Nick had to fight it out with Gregory Gautlier of France. The Englishman eventually prevailed in four games.

It was Nicol’s sixth title in seven finals appearances, but the 28-year old Malaysian believes this is just a stepping stone for more such laurels in the World Open.

“My World Open titles mean the world to me, but I would gladly trade the six of them for just one Olympic Medal,” Nicol said at the prize distribution function, which was presided over by the World Squash Federation President, N. Ramachandran.

Nicol was also inducted into the WSF’s Hall of Fame. WSF patron and IOC member HRH Tunku Imran, a former Malaysian National champion, formally inducted her into the august band of squash champions. She is the 12th champion to be honoured.

Chong Wei and Lin Dan to play Doubles Together!