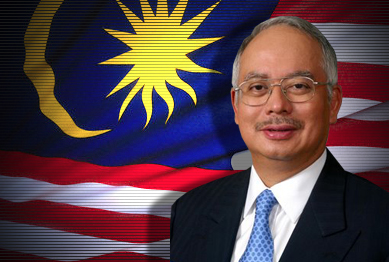 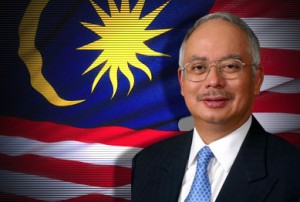 Malaysian Prime Minister Najib Razak may give handouts to the poor and increase civil servant salaries as he seeks to bolster support before elections that some economists predict may take place as soon as this year.

The prime minister, due to unveil the country’s 2012 spending plan on Oct. 7, may forecast a budget deficit of 5.1 percent of gross domestic product next year, from the government’s current estimate of 5.4 percent in 2011, according to the median prediction of six analysts in a Bloomberg survey.

Najib, who must seek a fresh mandate by early 2013, probably wants to go to the polls before a weakening global economy hurts Malaysian growth further, according to Barclays Capital. The leader has pledged to transform the Southeast Asian nation’s economy by improving efficiency and spurring investment as he tries to shore up support after the ruling coalition in 2008 had its narrowest election victory in half a century.