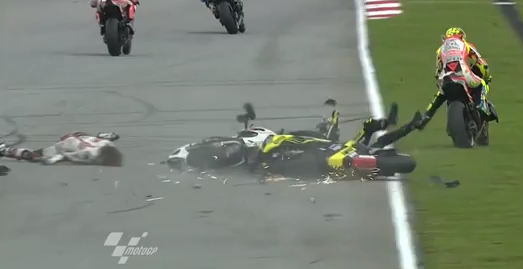 video not for the faint hearted.

He was taken by ambulance to the circuit’s medical centre, but at 16:56 it was announced he had succumbed to his injuries.

Heather Locklear hospitalized after mix of prescription drugs and alcohol