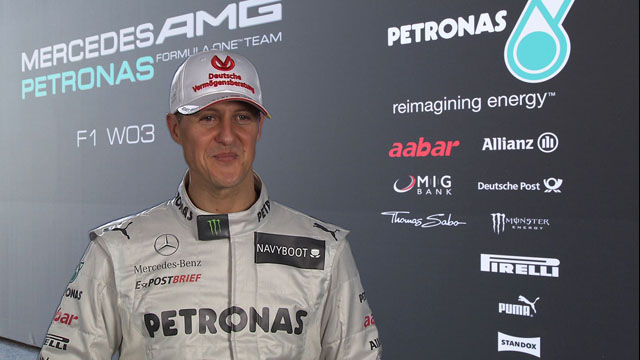 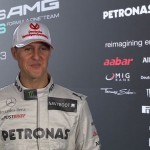 By qualifying fourth for the season-opening Australian Grand Prix, Michael Schumacher offered a tantalising hint he was ready to shake off the indifferent form he has displayed since returning to Formula One in 2010.

The seven-time world champion’s challenge in Melbourne was cut short by a 10th-lap gearbox failure, but the German insists the true strength of this year’s cars and drivers will not be known until after this weekend’s race in Malaysia.

“The circuit in Melbourne is not really representative of the true competitive picture,” the Mercedes driver told the sport’s official website. “But nevertheless the car gives me a good feeling for the season ahead.