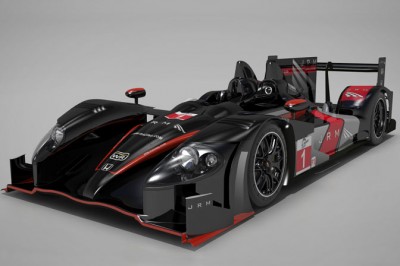 JRM, the mother ship of Sumo Power, have just released a shocking news that they’ll be launching an assault on the 2012 World Endurance Championship, following on from victory for their Nissan GT-R in the 2011 GT1 World Championship.

Powered by a specially designed and tested 3.5-litre aspirated V8 engine by Honda Performance Development in California, the ARX-03a is currently hailed as the most competitive petrol Le Mans Prototype around. Dropping them straight into a fight against the factory might of Audi, Peugeot and Toyota.