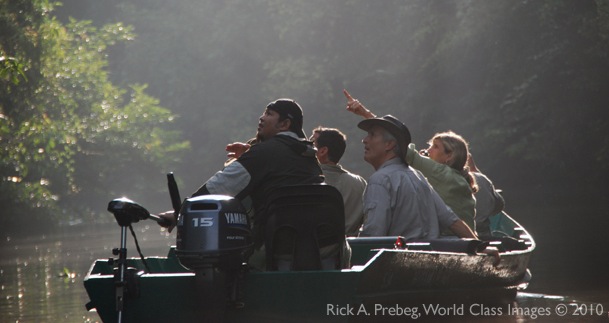 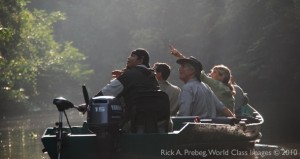 International independent film maker Dr Brad Batchelor has chosen Malaysia for its unique natural forest environment and heritage buildings for scenes in his movie, ‘Against The Wind’, to be released in 2012.
Dr Batchelor, who is chief executive officer of Flying Scotsman Production Inc, said there are various unique locations in Malaysia that are perfect for filming international movies.
“A few scenes have been shot in the historical state of Melaka and the beautiful island of Penang, a city that consists of ancient architecture,” he told Bernama.
The film takes audiences along on the journey of Alex James and World War One (WW1) flyers in the Lafayette Esquadrille who risk everything for honour and conquest during the First World War.
(Note: The Lafayette Escadrille – from the French Escadrille de Lafayette – was an escadrille – little squadron – of the French Air Service, the Aéronautique Militaire, during World War I, composed largely of American volunteer fighter pilots.)
In this film, the time period moves from around 1916 to the fight against opium traders in the 1920s to the 1930s, a time of racial abuse and murder.