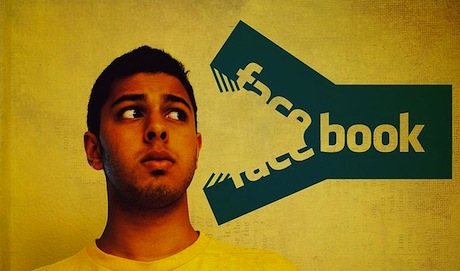 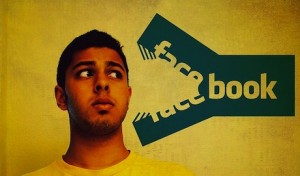 In quite an interesting news today, just before we flood the highways and “balik kampung” to celebrate Chinese New Year and socialize with other humans,TheStar has in timely manner printed an article stating that if you prefer to interact on Facebook rather than have a normal conversation, you could be suffering from a psychological disorder.


Gleneagles Hospital Kuala Lumpur neuro-psychologist Dr Nivashinie Mohan said that Facebook Addiction Disorder (FAD) continues to go undetected because most addicts do not realise or want to admit that they have a problem.

With Malaysians spending more hours and having the most number of friends on Facebook, many had become addicted to it, she said.

“A lot of people do not see it as a real problem because they don’t think it is as harmful as addiction to tobacco or drugs.

“But it is a problem that needs to be treated like any other addiction that prevents you from going on with your daily activities,” she said, adding that the disorder could cause anxiety and depression.

I guess there’s some truth in that article especially this line from the article: “if you are cancelling plans with friends and family so you can spend the time on Facebook, it is a clear sign that you are addicted”