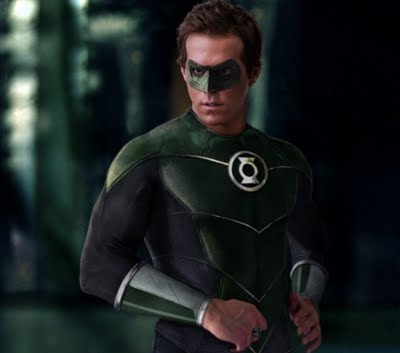 Movie Green Lantern has opened in the US and Canada with weekend takings of $52.7m (£32.6m), according to studio estimates.

In the movie Ryan Reynolds were the member of the intergalactic space police.

it was the Jim Carrey were the stars as a father who learns the importance of family life when he inherits the half a dozen of the flightless birds.