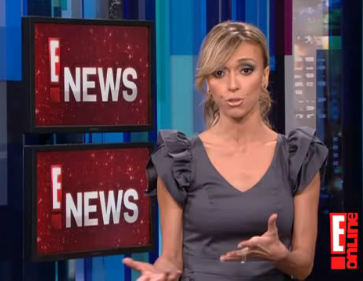 Giuliana Rancic, the host of “E! News,” announced on the “Today” show Monday that she has breast cancer. (Watch video below.)

Rancic has been the co-host of “E! News” since 2006, and is a frequent presence on red carpet shows. She has been open about her struggle to conceive a child, and chronicled two failed in vitro fertilization attempts on her reality show. She told “Today” that a third attempt turned up the sad news of her disease.

“Through my attempt to get pregnant for the third time, we sadly found out that I have early stages of breast cancer,” she said. “It’s been a shock. A lot of people have been asking, we saw that you went and got IVF, are you pregnant? But sadly, we’ve had to put that off.”