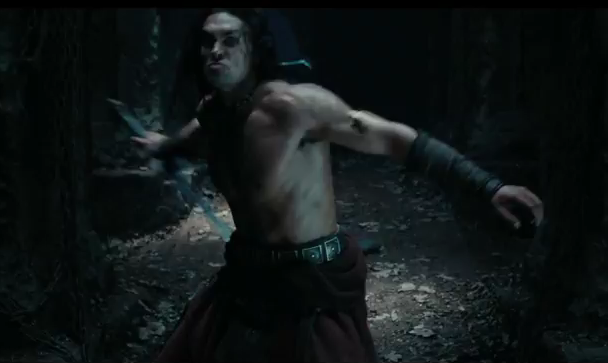 The film had spent seven years in development at Warner Bros. before the rights were shifted to Nu Image/Millennium Films in 2007, with a clause wishing for immediate start on production. Lionsgate and Sony Pictures entered negotiations for distribution, with the film seeing many directors, prominently Brett Ratner, before settling on Nispel in 2009 and has since brought together a cast and crew.

It definitely differs from the classic 1984 Conan movie featuring Arnold Schwarzenegger, the new Conan as some youtubers care to point out isn’t really a Barbarian but instead a “pretty boy made for Hollywood”.

What’s your take on this?