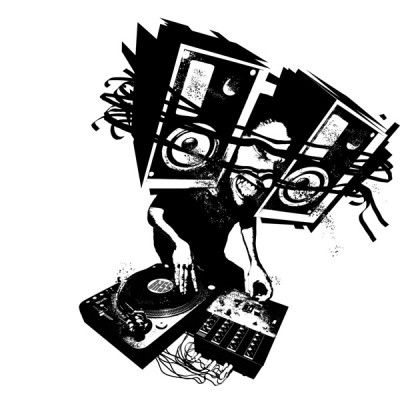 If so, brace yourself for the new wave of sick beats called ‘dubstep’. The sound of heavy bass with a blend of mind boggling tracks inevitably triggers the explosion in your ears or as we may call it – ‘eargasm’. Originated from South London in the late ’90s in which it gradually grows out to different parts of the world, including America and Asia. Having said that, it is now the fastest growing music marching its way up in the industry. Dubstep is often featured in remixes as well as original songs by artists therefore, a great amount of young people today spend their time listening to dubstep as they describe it as the ‘sound of new age’ for it sends out the feeling of complacency.

Video shown below is the work of one of the famous dubstep DJs, Skrillex.