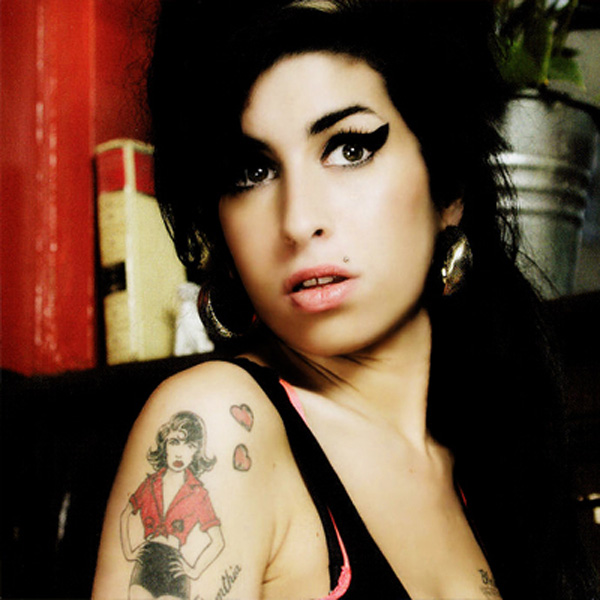 Who was reported that the singer was too drunk to perform while onstage in Belgrade, Serbia and mumbled her way through songs, couldn’t not remember lyrics and even while the backing band slow down the tempos of certain tunes so that Amy could catch up.

All this led on to Amy being ridicule off stage with a local paper dubbing the concert “the worst in the history of Belgrade.”

It very disappointment when two more concert one set for Istanbul, Turkey and another in Athen, Greece have been cancel.

No news has been released with regard the remaining dates of her European tour.

Amy winehouse’s reps have, however, released a statement, which reads:

“The singer would like to say sorry to fans expecting to see her in Turkey and Greece, but feels that this is the right thing to do.”

“Despite feeling sure that she wanted to fulfill these commitments, she has agreed with management that she cannot perform to the best of her ability and will return home.”

Checking out of The Priory not such a smart move after all.

Hopefully that Amy Winehouse learn her lesson this time around. – Galaxie