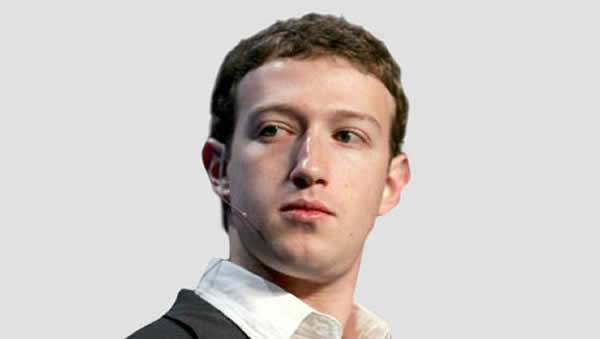 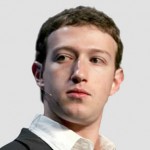 Three investors sued Facebook and chief executive Mark Zuckerberg on Wednesday, along with lead underwriter Morgan Stanley and a host of other underwriters, accusing them of withholding negative information about the social network’s initial public offering.

“It appears as though material information was not disclosed,” said Robert Weiser, one of the plaintiff lawyers in the class action suit. “We believe that the offering was conducted unfairly and it harmed public stockholders.”

The suit was filed in the U.S. District Court for the Southern District of New York in Manhattan.
According to a report published by Reuters, Morgan Stanley (MS, Fortune 500) shared a negative assessment of the social network with major clients ahead of Facebook’s (FB) IPO, which debuted last week.

The lawsuit states that “certain of the underwriter defendants” were given estimates for how Facebook would perform in the second quarter and for the full year.