As for ‘Favorite Asian Act’ category, Yuna got nominated and is competing along with other nominees such as Agnes Monica from Indonesia, Charice from Philippines and Wonder Girls from Korea. 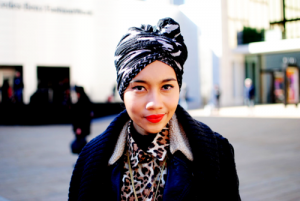 – Yuna is a singer and song-writer based in Malaysia. She started to write songs at age of 19 and has released her first single ‘Deeper Conversation’, which became a huge hit on local radio stations and has won ‘Best English Song’ at AIM Awards in 2009. Her malay song ‘Dan Sebenarnya’ won for Best Pop Song and Song of the Year.

She currently lives in Los Angeles, where she could brainstorm some ideas for her next songs and in meantime, brushing up her photography  talent, managing her clothing shop ‘ I am Jet Fuel Shop’ in Malaysia.

If you think she’s deserve to bring home the orange blimp , please vote for her here 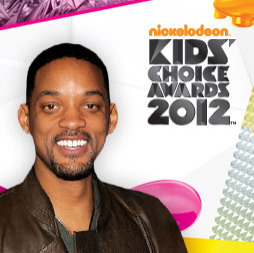 The Nickelodeon Kids Choice Award’s show will be hosted by Will Smith on March 31, 2012, at 8pm and will be aired live from the USC Galen Center, Los Angeles. — Don’t forget to stay tune!