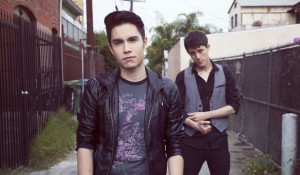 Samuel “Sam” Tsui is an American musician and internet celebrity  who rose to fame on YouTube. He is best known for covering songs by popular artists like Adele, Britney Spears, Jay Sean, Justin Timberlake and Bruno Mars, as well as for his original songs, medleys, and mashups.

Kurt Schneider is a singer, songwriter, musician director and producer of films, music videos and recordings. He has been producing videos on YouTube since 2007 and boasts over 4 million YouTube subscribers, 25 million monthly views, over 800 million total views, and over 150 videos on his YouTube channel. 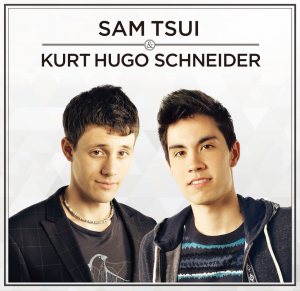 The concert details as below:

Tickets will be on sale from 4th June 2014 onwards via Galactix and four Rock Corner outlets (Subang Parade, The Curve, One Utama, The Gardens Mall).

Watch their Latest collaboration video at the link below