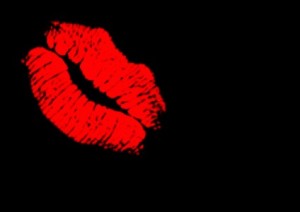 MALAYSIAN women often cheat on their mates, according to a survey that listed them among the most unfaithful lovers in the world.

Some 39% of Malaysian women confessed that they cheated on their partners in the poll which covered 29,000 women in 36 countries, Kosmo! Ahad reported.

The Malaysian women came third behind Ghana (62%) and Thailand (59%) in the worldwide survey carried out by condom producer Durex.

In fourth and fifth place were Russia (33%) and Singapore (19%) respectively.

Among couples cheating on each other, Malaysia trailed behind South Korea and chart-topper Thailand.

The same survey placed men from Singapore and Hong Kong as being the most promiscuous in Asia, with an average of 16 bed partners in their lifetime.

Women Who Have Influenced The World