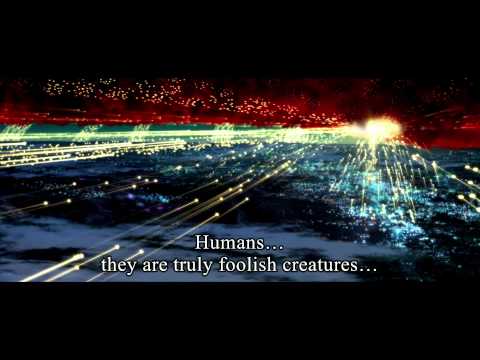 Plot:
In 202X, a coup happens in Asia, which has become an economic and 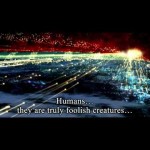 military superpower. Tathagata Killer, a man of military origin, becomes the new
emperor. The U.S., a former superpower, is weak and has no power within the
United Nations.
Then the beautiful Chan Leika, CEO of a mysterious trading company,
supplies the Godom Empire with a highly advanced Mystical Technology. Her
Mystical Technology comes from another planet, where science is 1000 years more
advanced.
Sho Shishimaru, member of the international mystical association Hermes
Wings, has prophetic powers, and knows that the Godom Empire will soon make a
territorial push towards Nantai and occupy Japan. The military of the Godom Empire
attacks Sho, but a mysterious group of Indian monks saves him. The monks have
discovered holy documents at an ancient site in India that predict the rebirth of
Buddha. According to them, the second coming of Buddha is Sho himself. Hiding
deep in the mountains, Sho has a series of spiritual experiences. Finally, a UFO
appears and takes him to Chan Leika in the Godom Empire.
At the root of the military and political world crisis lies a fight between God
and the Devil. On top of all that, Earth is in danger of being invaded by another
planet. The future of humankind is at stake in the epic struggle that ensues, but in its
midst, we learn about the mystical laws that rule the world we live in.