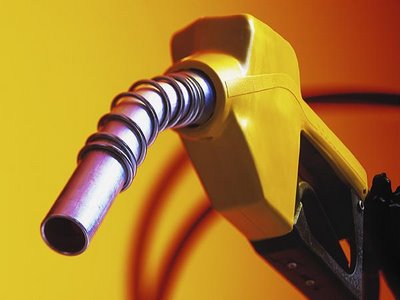 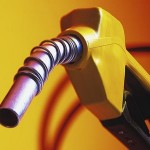 Price for RON95 petrol and diesel will be raised by 20 sen per liter effective 12.01am on Sept 3.

The move is aimed at reducing fiscal deficit and will save RM1.1bil per year for the Government, said Prime Minister Datuk Seri Najib Tun Razak.

He said the government would increase the Bantuan Rakyat 1Malaysia (BR1M) payments to help alleviate the rakyat’s burden.

However, he declined to reveal how much the increased BR1M payments would be, saying he would announce it during the 2015 Budget.

Land Title Application To Be Approved