By Mezzo
9 years ago9 years ago
PUTRAJAYA and Cyberjaya are on a blitz to promote themselves as a tourist destination.

If 200,000 visitors to the four-day Putrajaya hot-air balloon fiesta and the 1,000 anglers at an angling tournament recently is any yardstick, then the twin cities are on the right path.

Unfortunately, since most of the events are seasonal, such figures will not mean much as it does not contribute to the overall number of visitors to both cities.

The Federal Territories and Urban Wellbeing Ministry had attributed Putrajaya as a tourist landmark and therefore, it is the right venue for sporting events related to land, water and air.

While its minister, Datuk Raja Nong Chik Raja Zainal Abidin, can steadfastly hold to the belief, the reality is that the Perbadanan Putrajaya (PPj) was not doing enough to attract tourists to the nation’s administrative capital.

Even the ministry’s secretary-general Datuk Ahmad Phesal Talib was quoted as saying that little was being done to promote Putrajaya internationally as past events attracted only the local crowd.

“In terms of facilities, Putrajaya has the advantage over other areas in the country and thus PPj aims to turn the city into the main centre for water sports in the region,” he said.

Following that, it is imperative that more sporting events are held regularly to create a lively weekend environment as opposed to seasonal events – which is not good enough to promote both cities as an attractive tourist destination.

Events such as the two-day water sports carnival, the Putrajaya Botani Walk, fishing competition, the “Wow! Putrajaya” carnival and a one-day motor-sports carnival were the only attractions to shout about and all these were weekend affairs.

Apart from these event-based attractions, there is nothing vibrant about the cities unless the authorities could come up with a game plan to inject some nightlife actvities into them.

Nong Chik announced early this year that over the next three years, Putrajaya would be transformed into a vibrant nightlife city with more commercial activities to boost its image.

And once there is complete transformation, this quiet city would liven up.

Last year, Putrajaya hosted 187 events, which many were of international standards that drew tourists to the city.

And in Cyberjaya, its newly appointed Cyberview Sdn Bhd (CSB) managing director Hafidz Hashim said the city was also trying to be on the same wavelength as Putrajaya.

The recent motor-sports carnival has created much interest but it is too early to say if the excitement is created by the Malaysian F1 Grand Prix.

And if the event is held in line with the spirit of F1, Hafidz should look beyond this to attract tourists to Cyberjaya and not be contented with seasonal events.

Hafidz said the main objective of the event was to portray CSB as an active and innovative community builder by developing various activities and events for the community.

Cyberjaya in the past has played host to the Malaysian Minibike Championship in 2008 and 2009, the Malaysian Drifting Competition in November 2008 as well as various go-karting activities.

As one sports enthusiast pointed out – both Cyberjaya and Putrajaya could complement each other to organise weekend sports activities regularly, as after all they are only neighbours.

They cannot achieve it solely on their own strength. 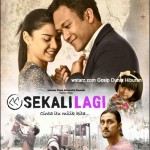 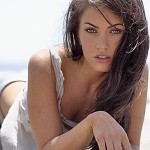 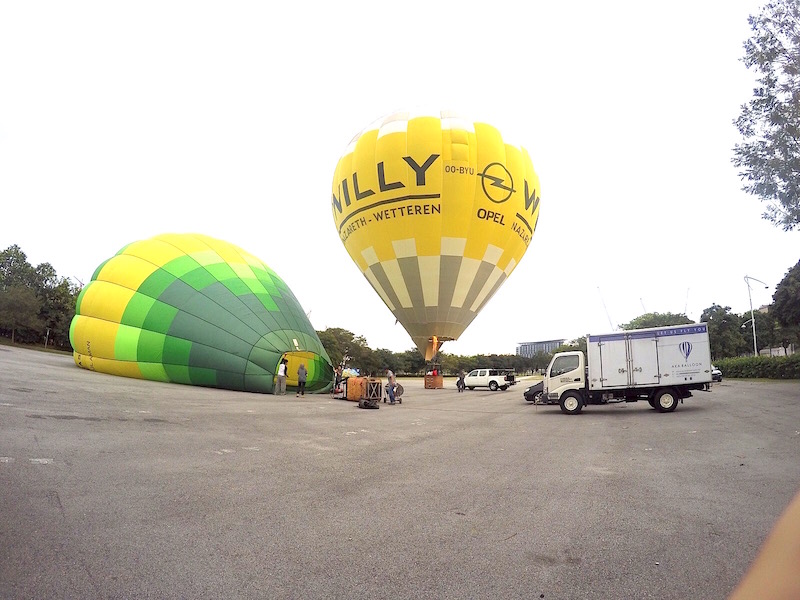 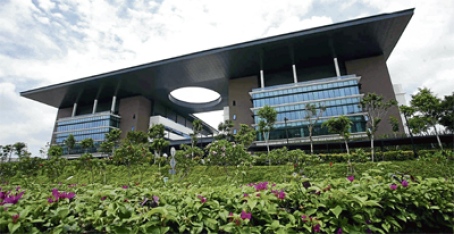 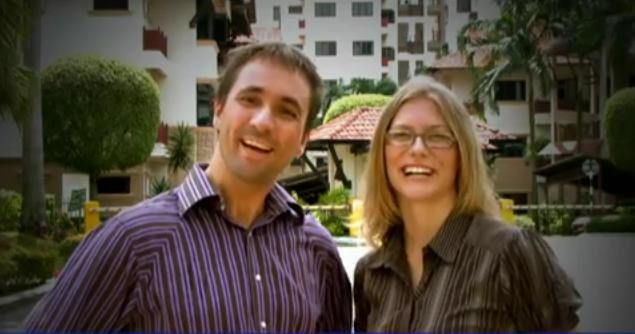 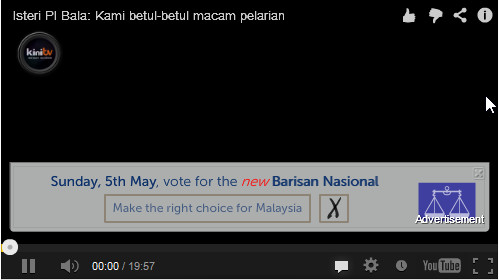 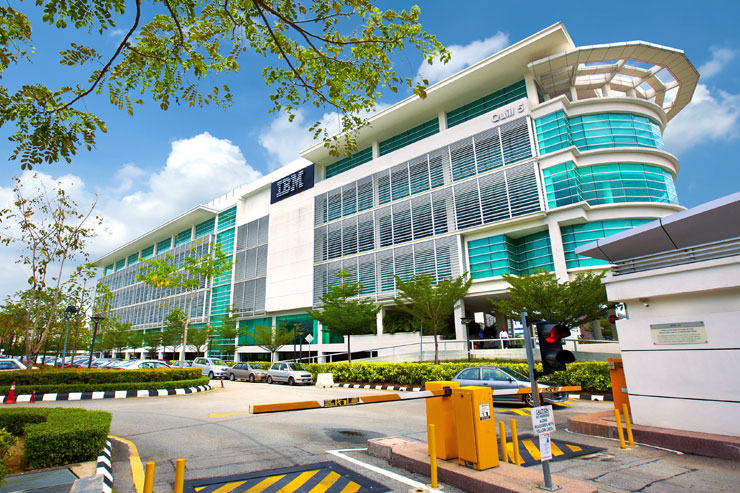