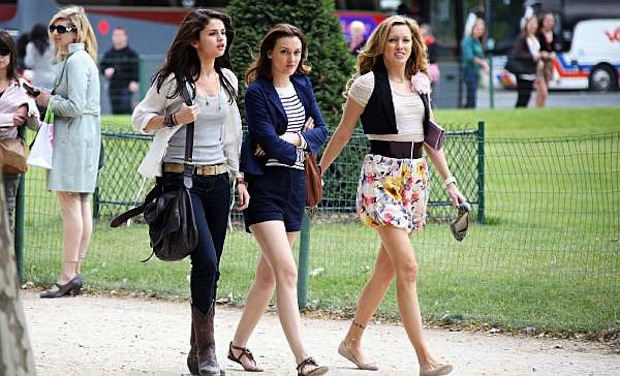 A young woman named Grace, (Selena Gomez) her uptight stepsister, Meg (Leighton Meester) and her best friend, Emma (Katie Cassidy) use their savings for a long anticipated dream trip to Paris, which turns out to be a big disappointment.

When they decide to take a break from their lousy tour and duck into the lobby of a luxury hotel, Grace is mistaken for a spoiled British heiress named Cordelia (also played by Gomez) Before they get the chance to reveal their true identities they are wrapped up in misadventures during a vacation to Monte Carlo instead.