Malaysian Gamers and Comics Convention or MGCCon for short will be held at the KDU University College (Damansara Jaya campus) on the 19-20th May 2012, there will be interesting activities like the 24 hour Comic Challenge and 24 hour GameDevthon, Cosplay Activities,Performances,Exhibitions
,Anugerah Pekomik 2012 and more.

Among the guests that will be present during the convention are: 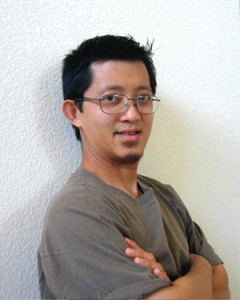 Artist Billy Tan honed his skills at Top Cow Studios under the tutelage of studio founder Marc Silvestri. Tan soon became one of Top Cow’s most prolific artists, contributing work to Tomb Raider, Tales of the Witchblade and Spirit of the Tao, as well as the blockbuster Marvel Comics/Top Cow crossover event Devil’s Reign. In 2003, Tan joined Marvel Comics with X-23, the teamed with writer Reginald Hudlin for a run on Marvel Knights Spider-Man. Career-making assignments on Uncanny X-Men and New Avengers followed. 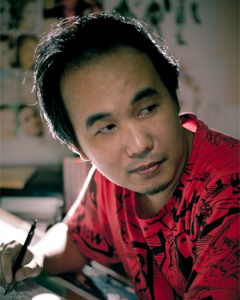 Filipino comic-book artist Carlo Pagulayan broke into the business as a contributor to Dark Horse Comics’ WTC Tribute Book, a charitable 9/11 project. His Marvel projects include Elektra, Academy X, Emma Frost, X-men Unlimited, Marvel Adventures Fantastic 4 and most notably on Marvel’s Planet Hulk event with Greg Pak. He designed Hulk’s son Skaar, paired up with Brian M. Bendis to bring Avengers Annual #2 and then lent his hand bringing back Agents of Atlas with Jeff Parker. He has also ventured into sculpting and in partnership with Bowen Designs released a Planet Hulk mini bust, with a few more to follow. 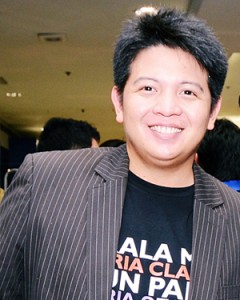 Jay Tablante was introduced to a camera during college and his love affair with photography began. He hasn’t looked back since and turned his passion into a profession.

The Malaysian Games & Comics Convention (MGCCon) aims to bring you the perfect blend between community and industry, for the comics, games and creative fields. 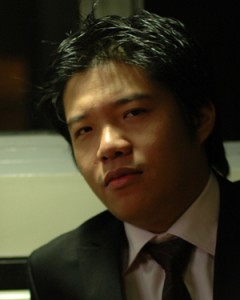 Leinil Francis Yu’s first mainstream comics gig was Wolverine in 1997, the no. 4 highest selling book at the time. He has also taken on other titles such as Uncanny X-Men, X-Men, Highroads, Superman: Birthright, Silent Dragon, Ultimate Wolverine vs. Hulk, New Avengers, Marvel’s 2008 Epic: Secret Invasion. Leinil has worked on magazine covers and designed toy packaging as well as produced concept art for movies and video games. Most recently, Leinil is collaborating with Wanted and KickAss writer/co-creator Mark Millar on Ultimate Avengers and their creator-owned project, Superior. 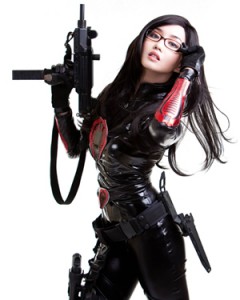 Alodia Gosiengfiao is a regional celebrity cosplay model and artist seen on Animax (Astro Ch 715) as its ‘Ani-Mate’ TV personality and presenter. Based in the Philippines, Alodia has been hailed as the ‘Cosplay Queen’ and enjoys the following of a large fan base not just locally, but across Asia and beyond and her Facebook fan page has fans numbering over 1 million currently. Her achievements and popularity in the cosplay community has led her to become a celebrity ambassador and endorser of many brands and products in the Philippines, such as Globe Tattoo, Swatch, Easy Pha-max Wheatgrass, Maxicollector, F’g Freshgear Apparel, Belo Skincare and TinierMe.com. Gosiengfiao has appeared twice on the Philippine FHM ‘100 Sexiest Women’ poll and was named by UNO Magazine as one of the ‘Most Influential Women in the Philippines’.

We the Malaysiasaya team will be there during the events, so do drop by and say hi if you do see us there!

LIVESTREAM from the Philippines – Alodia (Cosplay) Photoshoot with Jay Tablante