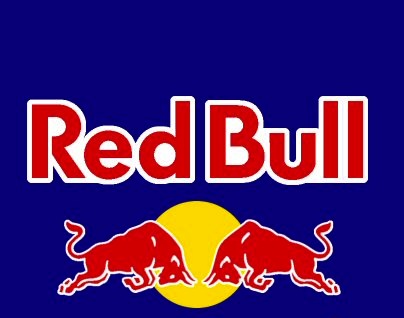 Malaysia has been selected as the next host for the Red Bull Tri-Nation Futsal Cup after the successful holding of the inaugural tournament, here, yesterday.

The hosting of the annual tournament will be conducted on a rotation basis among the three participating countries – Malaysia, Brunei and Singapore.

Red Bull regional marketing director Jyn Wee said the date and venue for the tournament in Malaysia had yet to be fixed.

“It’s confirmed that Malaysia will be hosting the next annual Tri-Nation Cup next year. The date and place are still being discussed,” he told Bernama, here, today.

Wee said the tournament was aimed at fostering closer ties among the three Asean neighboring countries, apart from helping to raise the overall standard of futsal.

“We are seriously promoting futsal so that we can bring the game to a higher level by gaining and exchanging experience among these three countries.”

He said Malaysia was chosen because the game had attracted a strong following and interest among youths.

Wee said the entry format for the Tri-Nation Cup would be maintained. Those crowned champions in the Red Bull Futsal Cup will be representing their respective country in the Tri-Nation second championship.

He said Red Bull, as the main organizer, would take the initiative to improve any shortcoming from the maiden event in Brunei although he had received good feedback from the participating teams.

Host country team, QAF FC B clinched the championship of the inaugural tournament after drawing 3-3 with LTS FC of Malaysia, but emerged winners by more goal advantages during the previous matches.

They walked away with the prize money of B$4,500 and a challenge trophy as well as another trophy and medals, while LTS FC received B$2,250 and Singapore, in third place, B$1,250, besides medals.