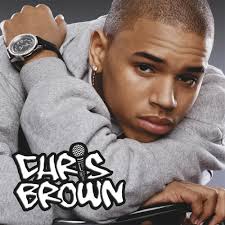 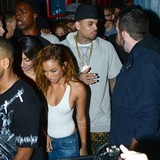 Chris Brown is supposedly ‘annoyed’ his girlfriend Karreuche Tran parties without him.

The 25-year-old singer was released from jail earlier this month and it is claimed the first thing he did when he got out was reunite with the model for some TLC.

But apparently Chris was irritated with Karreuche while she was partying with Christina Milian at Socialite Sundays last weekend, an event hosted by Brandon’s House at popular gay club Rage in West Hollywood.