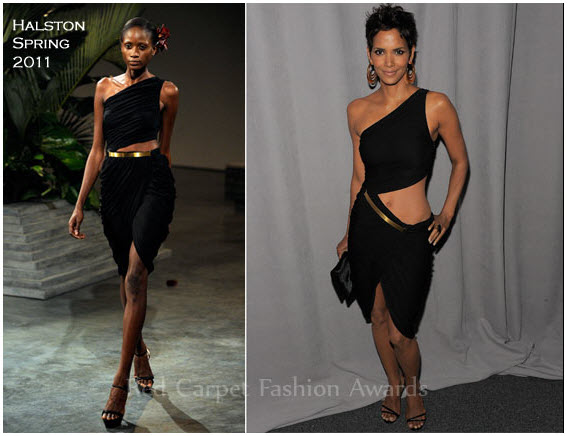 Halle Berry is a famous actress in the movie industry born in 14th August, 1966. Helle Berry started as a beauty queen and later became fashion model and finally, she is now a famous American actress. Her break through came when she played the role of drug addict in a movie called Spike Lee’s Jungle … Read more 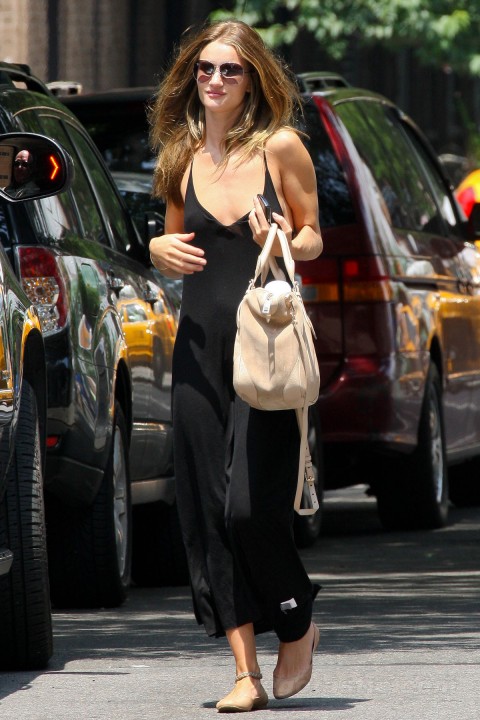